The mandate of the Working Group on Regulatory Use of PSA functioning in frame of the VVER Regulators Forum for the forth period (2014-2017) is coordinating by the Republic of Armenia. Tasks of forth period activities of the PSA WG are selected based on the discussions within PSA WG and with the approval of VVER Forum board meeting. Following main issues were agreed to be covered for the fourth period of the PSA WG:

The main objective of PSA WG forth period activities is to provide recomendations to VVER Regulatory Forum Board based on comparison of national practices in above mentioned fields and thorough analysis of Fukushima lessons learned in terms of PSA. The work within PSA WG is organized in the form of regular meetings, questionnaires or national reports, information exchange, discussions and final report development. The final product of PSA WG activity is final report with detailed information on the analysis performed and recommendations to VVER Regulatory Forum Board.

The kick-off meeting of the VVER Regulators Forum Working Group on Regulatory Use of PSA took place in Yerevan, Armenia from 10 to 12 June 2014. 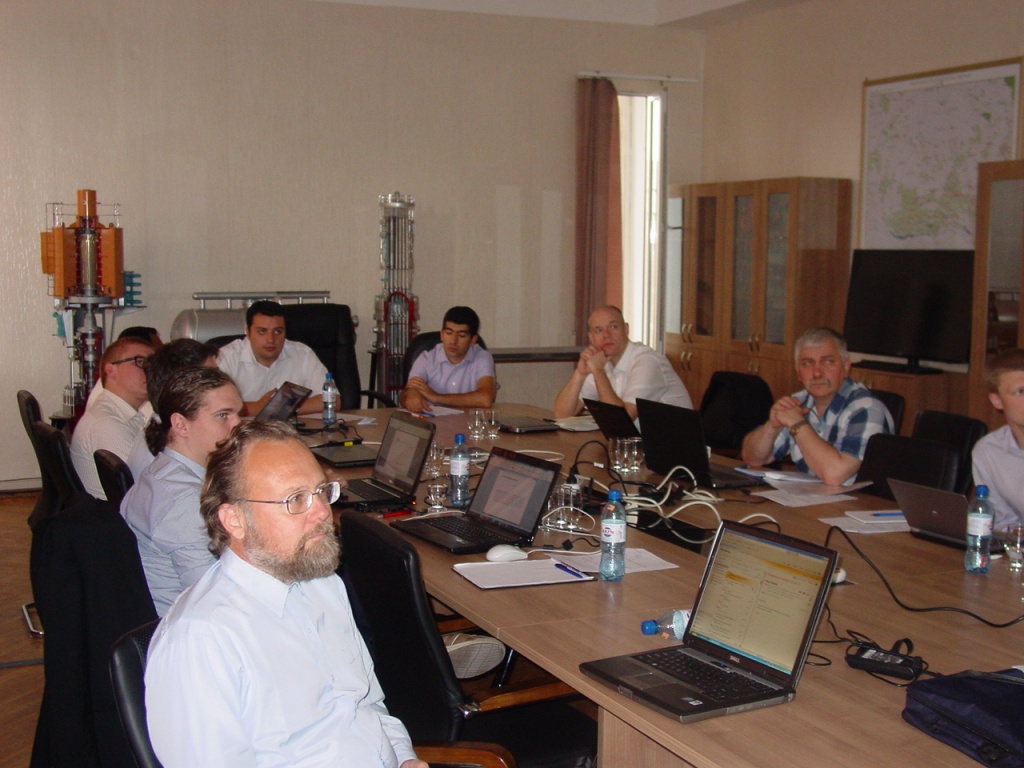 During the kick-off meeting the PSA WG members made national presentations on recent development of PSA programmes in their countries. In addition the list of tasks to be implemented within PSA WG 4th mandate activities was discussed in detail and finalized. As a result of the meeting further activities were agreed and responsibilities as well as working schedule were assigned: 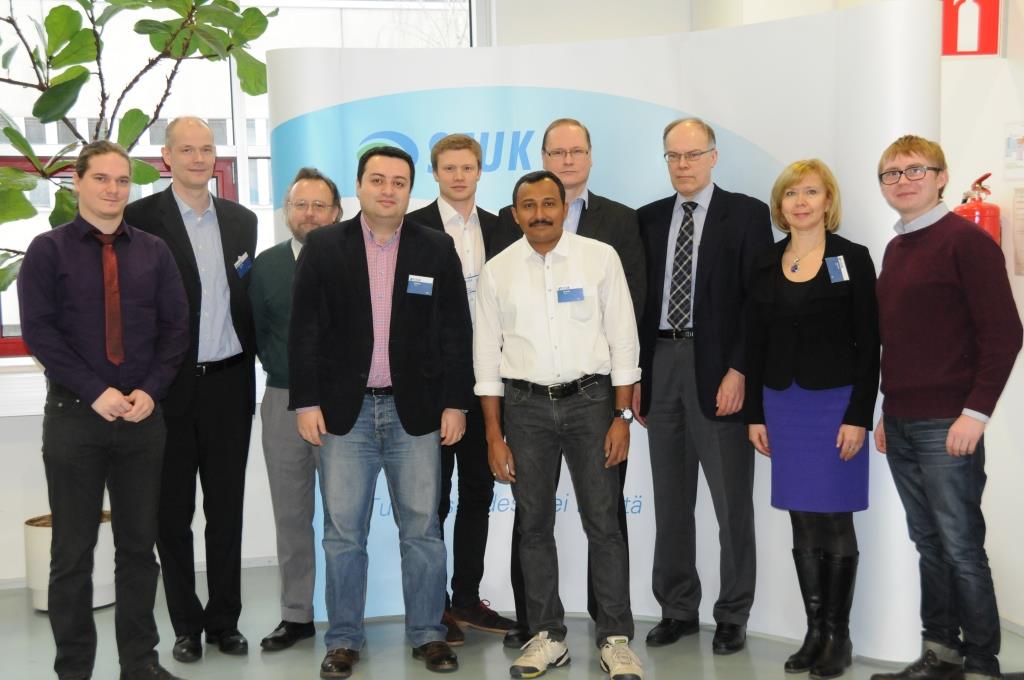 Second meeting of the VVER Regulators Forum Working Group on Regulatory Use of PSA took place in Helsinki, Finland from 11 to 13 February 2015. The meeting was mainly devoted to: Task 1 - Comparison of current EE PSA approaches & regulations, Task 2 - Fukushima lessons learned for PSA implementation and Task 3 - National risk-informed decision making framework. Within Task 1 PSA WG members made national presentations on national practices in the field of EE PSA. Presented information was discussed within the group and used during discussions on Task 1 questionnaire developed by AERB (India). Within Task 2 ANRA/NRSC (Armenia) presented results of investigation of of available international studies on Fukushima (IAEA paper, ASAMPSA_E preliminary results, other Fukushima related papers) and allowed to come up with the list of PSA related problems associated with Fukushima. During discussions it was decided to create a questionnaire on Task 2 based on presented results. Within Task 3 STUK (Finland) prepared a questionnaire that was circulated between participants for comments. It was agreed that STUK will finalize the questionnaire based on participant’s comments and prepare final version of questionnaire with STUK answers by the next meeting.

Fourth meeting of the VVER Regulators Forum Working Group on Regulatory Use of PSA took place in Budapest, Hungary from 8 to 10 March 2016. The meeting was devoted to the majority of tasks of 4th mandate activities. Particularly following tasks were covered: 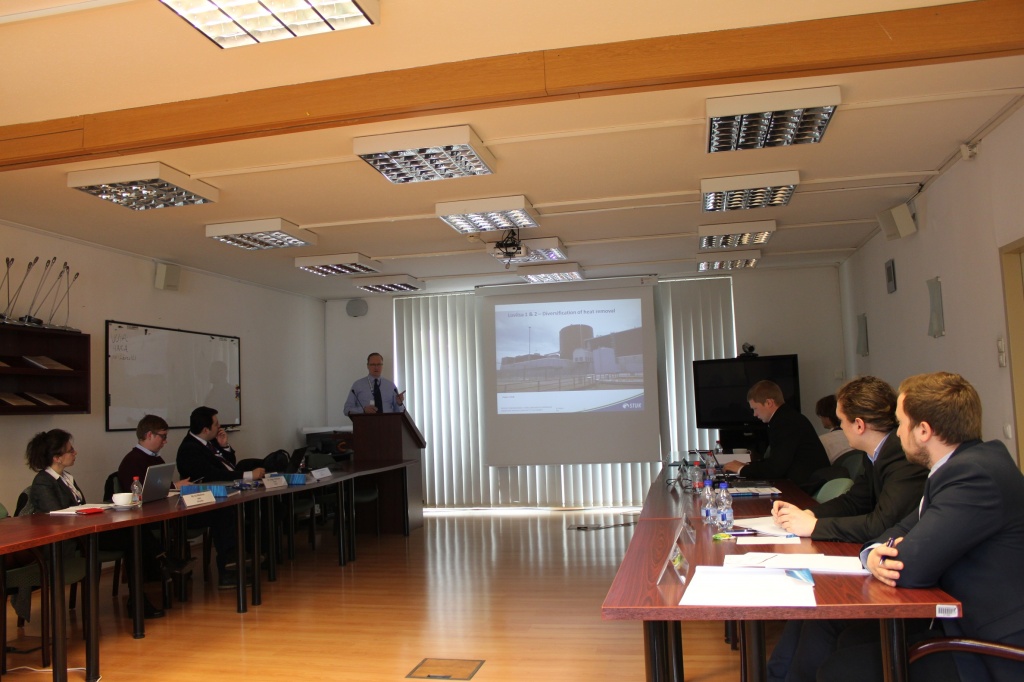 The responsible organizations (AERB and NRSC) presented draft reports on task 1 & 2. Within Task 3 each PSA WG member presented and discussed national RIDM frameworks after which STUK representatives presented the preliminary results of RIDM frameworks comparison. Based on the results of Task 3 comparison PSA WG members selected “Annual evaluation of outage (shut down) risks” as a topic for Task 5 and SUJB took a lead for Task 5 activities.

For Tasks 4 and 6 responsible organizations (SSTC NRS and HAEA) presented the proposals of questionnaires that were discussed, commented and accepted to be used after minor changes. During the meeting it was announced that STUK agreed to take lead on Task 7 instead of HAEA. Thus STUK presented RIRIS status for 2015 and the working group decided to develop the visualization of RIRIS results.

During the meeting the future actions were also discussed. It was noted that in general, the work has progressed as planned with no major delays. According to the plan the next meeting is decided to be organized in Bratislava during 27-29 September 2016.